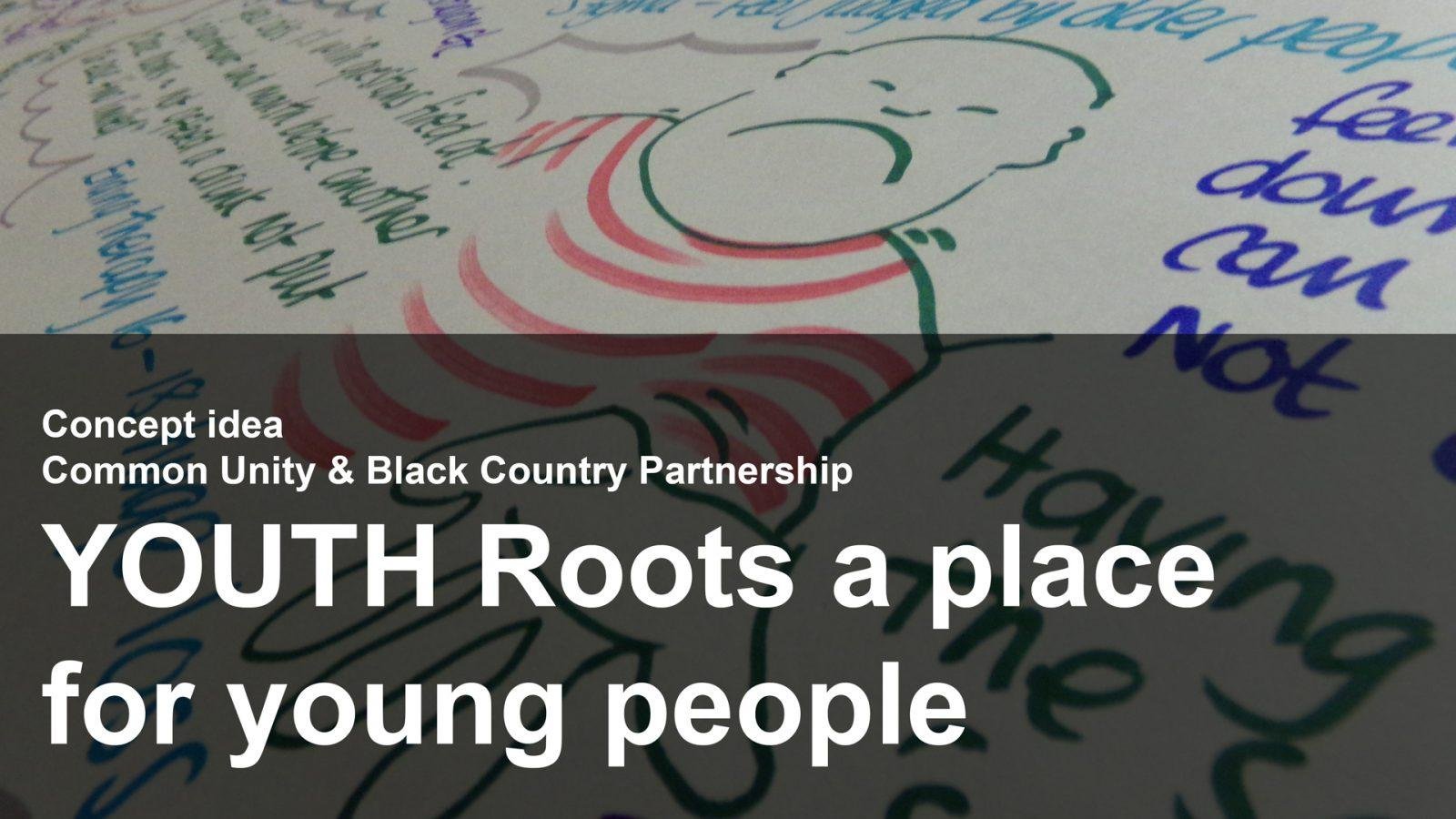 The phrase ‘self-harm’ is used to describe a wide range of behaviours. Self-harm is often understood to be a physical response to an emotional pain of some kind, and can be very addictive. Some of the things people do are quite well known, such as cutting or burning or pinching, but there are many, many ways to hurt yourself, including abusing drugs and alcohol or having an eating disorder. Sometimes, it’s more important to focus on how someone is feeling rather than what they do to themselves. Quite often, people find that more helpful.

The UK has one of the highest rates of self-harm in Europe, at 400 per 100,000 population and there is a high correlation between self-harming behaviour and mental health problems. In 2014, figures were published suggesting a 70% increase in 10-14 year olds attending A&E for self-harm related reasons over the preceding 2 years.

Girls are thought to be more likely to self-harm than boys, but this could be because boys are more likely to engage in behaviours such as punching a wall, which isn’t always recognised as self-harm or doesn’t come to the attention of hospitals. In reality self-harm doesn’t happen to one type of person, it can’t be predicted and scarily, we don’t really know how many people are going through it.