The Birmingham Asylum Refugee and Migrant Support directory (BARMS) provides links to support for some of our most vulnerable communities.

BARMS is an online directory of organisations, services and groups that are committed to welcoming, supporting and resettling asylum seekers, refugees and migrants in Birmingham.

Birmingham City Council has worked in partnership with Common Unity, who are the developers of Urbrum and The Waiting Room,  to develop the website.

The directory is a direct response to meeting the needs and wishes of our partners in the Birmingham Migration Forum.

Birmingham is a friendly, cosmopolitan city which is proud of the warm welcome it extends to people from all corners of the globe, regardless of their situation.

Councillor John Cotton, Cabinet Member for Social Inclusion, Community Safety & Equalities at Birmingham City Council, said: “This is a fantastic resource which shows the wealth of support available from organisations who are working together to help asylum seekers, refugees and migrants arriving in our city.

The thinking behind BARMS

BARMS is a one stop directory to access information and services specific to migrants, refugees and asylum seekers.

It facilitates communication between organisations and supports better collaboration and partnership working.

BARMS also underpins the council’s commitment to Birmingham being a City of Sanctuary and reflects the emerging Resettlement and Integration Strategy for the city. You can find out more by visiting  http://www.birmingham.gov.uk/cos.

If you want your organisation listed on the BARMS website there is a PDF form available to submit. LINK TO ADD A SERVICE

What does recovery mean to you?

Many people will experience poor mental health at some point in their life.

For some people this will last only a short time, others may live with poor mental health their whole life.

Regardless of its length or severity gaining ‘recovery’ from poor mental health is important to the person themselves and their family and friends.

Some people might experience recovery as a sense of feeling more positive and enjoying things that they had stopped getting pleasure from. For another person recovery might mean getting back to work while for someone else it might be about becoming more independent, getting out of the house more or giving something back to their local community.

The NHS, Birmingham City Council and many community and charitable organisations in Birmingham offer help and support to people who experience poor mental health.

Understanding what recovery means to people will help us change the way that we support people and families to do this.

What is CCN all about?

Life can be hard…but for some, because of particular circumstances, and more often than not, through no fault of their own, life can be much harder still. Connecting Community Networks recognises this and looks to protect and enhance citizen well-being and promote life quality. It oversees the delivery of a number of much needed holistic services that has real, evidenced based wellbeing benefits for some of our most vulnerable members in the community. CCN takes a different approach from many other traditional services by starting from a premise of vulnerability and risk due to life challenges and looking to demonstrate a positive resolution for the individual based on improved wellbeing.

The Organisations Behind CCN

Common Unity is the central driving force behind all of the CCN programmes with external expertise being brought into the process to best deliver all elements of each and every programme. This partnership arrangement means that from conceptualisation right through to the point of evaluation, specialist support is realised to demonstrate the potential for such approaches to improving well-being.

What Programmes Are in Place?

For more information contact the developers of CCN at Common Unity 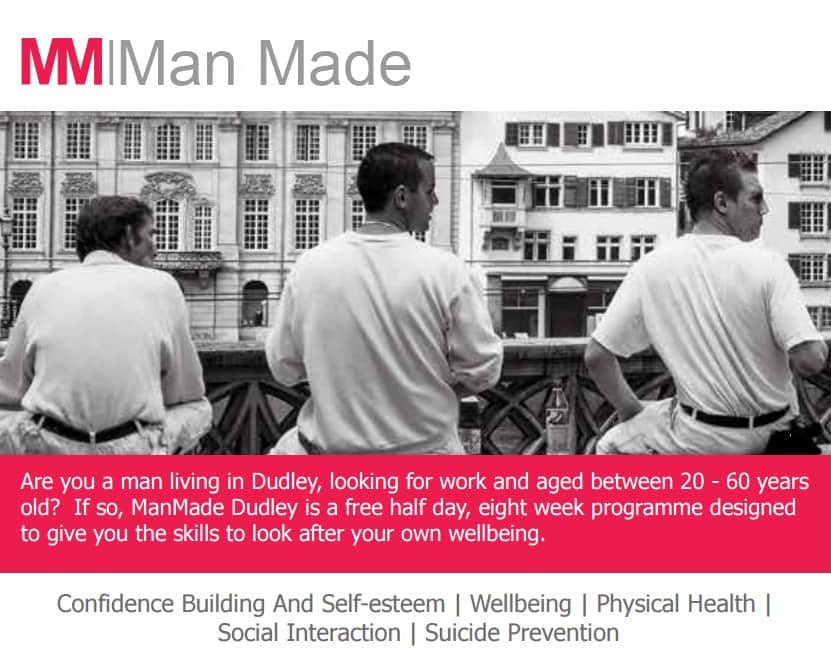