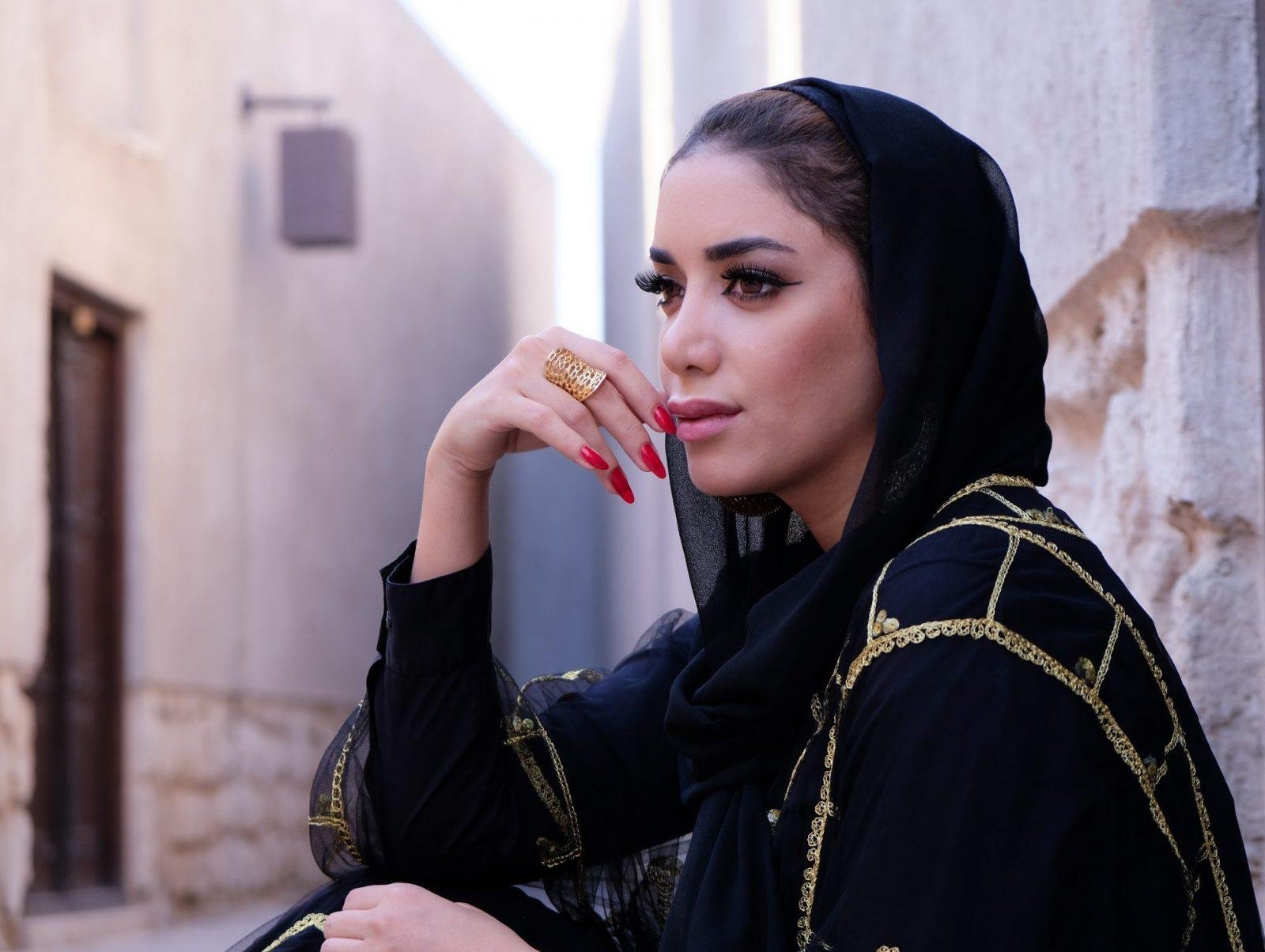 My work colleague told me once that he admires the Somali women. He said they are independent, strong and active. He said that it is very rare to see other Muslim women opening their own business, travelling for trade and business and at the same looking after a big family with more than 5 children on average. He said he always sees them taking kids to school, to Madrassah and to tutoring schools.

I was, of course, happy to hear that and I was proud of the fact that Somali women always have their rights and equality in the Somali community, but I was sad as well, as I know another reason behind their independence. It is because their men are lost, their men have been stolen by the monstrous ‘Qat’.

Qat is a well-known thief. It takes away cash from families, childhood happiness from abused children, chastity from young women, reasoning from the educated, productivity from the working class. Qat is the gateway drug to alcohol, drugs, violence and all other evil habits.

Behind these closed doors, there are many stories to tell. I chose for you today the story of Umm Ahmed, our neighbour. That is how I used to call her. She used to come to my mother every morning after taking her 3 children to schools. Illiterate and with no other relatives in Birmingham, she depended on my mother to read her letters for her and go to the ‘job centre’ to claim her benefits. Behind her shy smile, I would always see a hidden sorrow and a broken soul. I always wonder why such a lovely lady, who is expecting her fourth child, would be sad. What was worrying her? What was her problem?

If he comes back home ‘active’ the family gets more worried. He will be either in a hyper mood which always ends in an argument over very silly things, such as a fight on the remote control or just suddenly he will notice that the colors of the curtains are not beautiful anymore and the wife will be blamed or there is too much sugar in the tea or less salt in the food.

Such silly reasons cause fights, which ends usually in him beating his pregnant wife.

Qat caused confused pattern of thoughts and behaviour. One day, he locked family inside the house, because he simply forgot to leave the keys to the family. One day, he was very ‘active’ and decided to cook. That night ended with the firefighters in the house after he caused a fire because of his carelessness.

He came back home once, with a big deep scar on his face. There was a fight in the ‘mafrash’ between the ‘friends’. Such fights are very common. Financially, the family was suffering too. None of the parents was working. The family depended on benefits. And most of this money was going to the qat and cigarettes.

Money was another reason behind the fights. Umm Ahmed would try to save some money for the family and that would trigger his anger as he was in a constant need for money. Many elders in the neighbourhood or from the clan tried to interfere and help this family. But as the qat removes the sense of guilt and justifying personal failures, nothing was done to save this family from sinking.

The three kids lived in constant fear from their father. I remember the youngest girl being always afraid of everything and everyone, holding her mother’s dress all the time. The boy, Ahmed was very violent, he used always to beat his two sisters and the school always complains about his violent behaviour.

One night, umm Ahmed knew that she had enough and knew that it was the end. He came back home in a bad mood and started beating her like usual in front of her kids. He couldn’t control his temper and slapped the screaming baby. To beat her was something, but to harm her kids was too much to take. As soon as he drifted into a deep sleep she collected her few stuff and ran from the house with her kids to London to one of her aunts. That was the end of that family, he didn’t even bother to try to bring them back and I heard that he was jailed for a violent related incident later.

Ahmed! I always wonder what happened to him. How will his future look? Is he going to be the ‘man of the family’ as he was the only son and the only male of that small family, or is he going to follow the footsteps of his father and became one of the ‘lost men’? A family similar to many thousands of families out there, families with lost men.